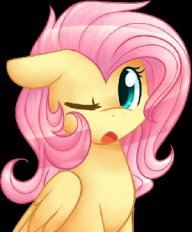 Occupation:
A sundent in a high school for the gifted.

I'd really enjoy watching MLP on the local channel on my TV...IF THEY DIDN'T ADD THOSE STUPID VOICE SUBTITLES!!!! Jan 23, 2017